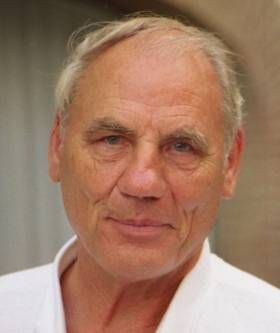 Dr. med. Ryke Geerd Hamer was born on May 17, 1935 in Mettmann, Germany. He spent his childhood with his paternal grandparents in East Frisia. In 1953, he began to study medicine, theology, and physics at the University of Tuebingen. At the age of 22, he completed his master’s degree in theology and then, four years later, received his professional license as a doctor of medicine. The following years he practiced at various university clinics in Germany. 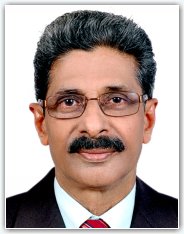 “I want to guide you to an understanding of diseases, free of fear and panic.”

The Global GNM movement is spear headed by Dr. C.J. Varghese. GNM is for everybody, doctors or non-medicos alike. We at Global GNM are trying to spread the authentic discoveries of Dr. Hamer which are open for every person to learn. Global GNM members comprise of Doctors, Engineers, IT Professionals, Teachers, Consultants, etc.

What we aim to do